Our country may be small and is still developing, but when it comes to beauties, it is no secret that Filipinos are gifted. If not winners, a lot of our representatives have been top placers in these four major beauty competitions: Miss Universe, Miss World, Miss International, and Miss Earth.

Due to limited space, I will just name the title holders, but of course, all of them have amazing beauties and will always be winners in the hearts of many Filipinos. These are not ranked according to physique, talent, nor intelligence, but solely based on the years the title had been won. The first Filipino and the first Asian beauty to win on a major Pageant. 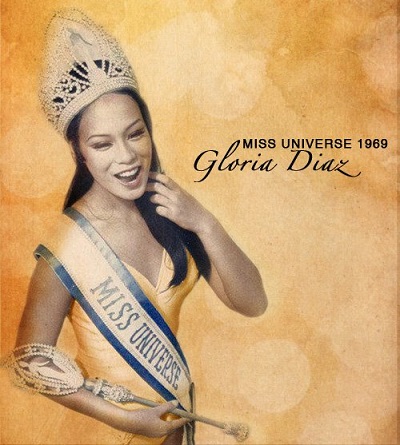 Shortly after the competition, it was in that same year that one of the most controversial thing happened in history. With the much anticipated moon landing, it was amazing how Gloria Diaz still got the limelight of that sweet crown. Until now, she still remains a great role model. 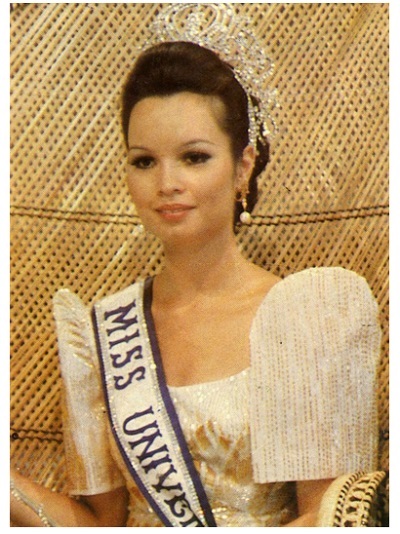 Hailed second for the universe, to prove the Filipino’s charm, wit and beauty. At a tender age of 15, she became a renowned beauty by her winning in this major pageant held in Japan. Drums were now rolling as the Philippines now possessed the first crown from one of the Big 4 Pageants, the Miss Earth. One more to go and the Philippines reigns with 4 titles on these major competitions. 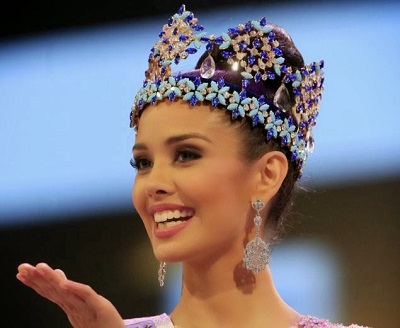 She did it! She grabbed the first Philippine winning for the Miss World crown! She’s not just a beauty sensation, but she also added the Philippines beauty history. 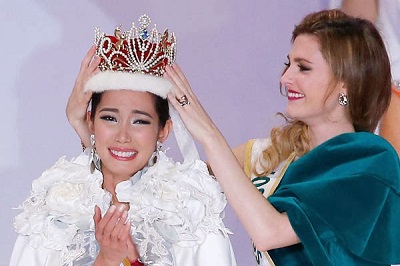 2013 sure was a mixture of the good and bad, but let’s stick with the good. Because this is not just another crown the Philippines had won, but we possess three! Mutya Datul became Miss Supranational 2013 on September last year, for the third crown, in a row! 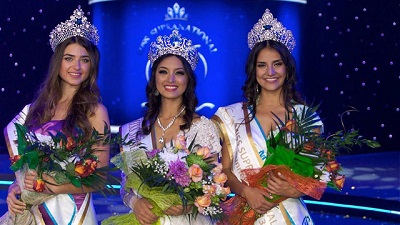 1. All of our candidates!

For letting the world know about the Philippines, for representing the country’s charm and beauty, truly all the candidates deserve to be number one. In the coming years, top ten will not be enough, as it is even not enough in the year 1980 alone.

Any feedback is welcome, kindly share and let your friends be proud of their beauty as much as you did after knowing how beautiful Filipinos really are.