It’s not surprising that most Filipinos know very little about pre-colonial Philippines. After all, we didn’t have a lot of recorded history before the Spaniards came. And historical records that that claimed to have come from pre-Hispanic rule have very shading origins, such as the Code of Kalantiaw which is actually a hoax.

It would have been interesting to know more about our ancestors before the Spaniards came. Although a lot of the old traditions and beliefs have been replaced with Hispanic values and religion, some of our pre-colonial practices and beliefs are still being observed till this day. Not all of our history is also lost. There are century old text, such as the Laguna Copperplate Inscription, Boxer Codex, Chirino’s Relación de las Islas Filipinas, Morga’s Sucesos de las islas Filipinas, and other journals and writings of the first Europeans which showed us the way of life of our ancestors.

Below are 10 little known facts about pre-Hispanic Philippines.

In pre-colonial Visayas, having a flat forehead and nose was considered beautiful. The natives would do what they could to get these features, even if it evolved body modification. What’s even more shocking is that they practiced this on children. A device known tangad was used to help flatten the features a child’s head and face. It had a comb-like set of rods that was placed on top of a baby’s forehead and fasten behind. Since a baby’s skull is still pliable, the pressure from the tangad helped flattened and elongated their heads. A number of these deformed skulls were discovered in burials grounds from different groups in the Visayas region. 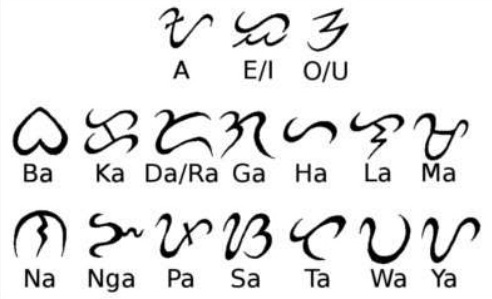 To make things clear, our ancient script is not “alibata”. This name was coined because they thought our earliest writing system was of Arabic origins. The proper term for it is baybayin. This is one of the indigenous alphabets in Asia that originated from the Sanskrit of the ancient India. The first Spaniards who came to the Philippines noticed how literate the people were with reading and writing. Chirino observed how “hardly a man, and much less  a woman, who does not read and write,”. Morga also noted the same on his book. So what happened? Our Alphabet quickly disappeared since we didn’t really keep any records. The Boxer Codex suggests that we had “neither books nor histories nor do they write anything of any length but only letters and reminders to one another.” The Spaniards also played a part of its disappearance. . Historian Teodoro Agoncillo believed that early Spanish missionaries destroyed many manuscripts on the ground that they were the work of the Devil himself. 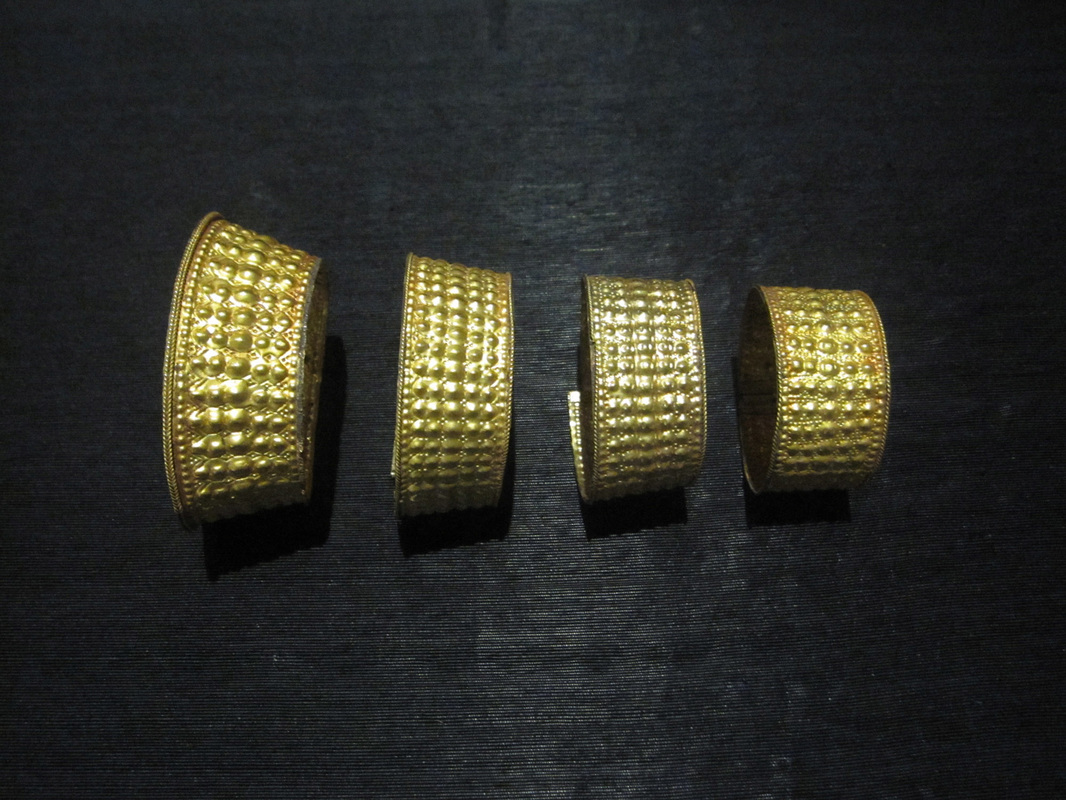 Our ancestors loved gold, and it was a huge part of their daily attire. historian William Henry Scott wrote about the Datu Iberein who rowed out to the Spanish Galleons covered in gold ornaments and jewelry. A majority of the gold artifact recoverd in the country are said to be from the ancient kingdom of Butuan, whixh was a major commerce center during the 10th to 13th century. There are also ancient Indian texts that talk about how merchants would travel to and trade with the people of Survarnadvipa or “Islands of Gold,” which is believed to be present-day Indonesia and the Philippines. Pre-colonial treasures and jewerly includes bracelets known as kasikas, ear ornaments called panika, and the stunning serpent-like gold chain called kamagi. Our ancestor’s bahandi (heirloom wealth) didn’t only come from gold found in the Philippines, but also from other places that we traded with. 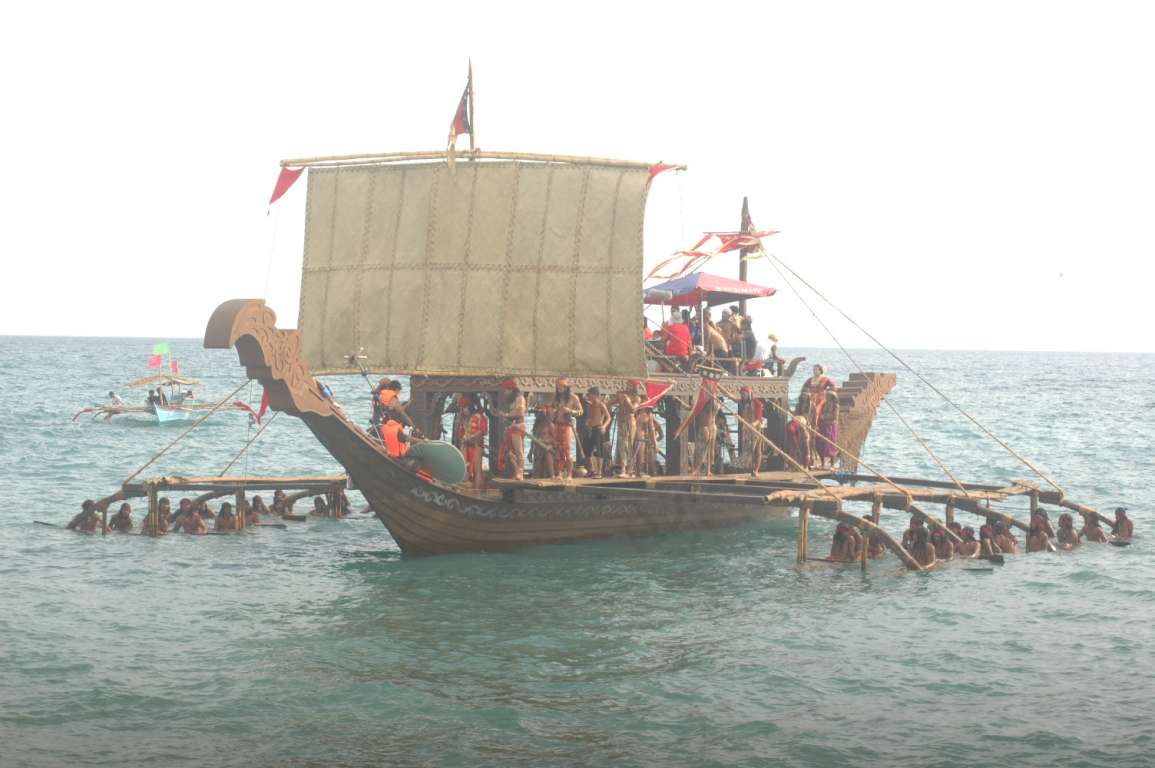 Even though our boats were no match with the giant Spanish Galleons, they were fast. Take for example the karakoa, a Visayan warship designed with efficiency and speed in mind. William Henry Scott had described the karakoa as a “sleek, double-ended warships of low freeboard and light draft with a keel on one continuous curve……and a raised platform amidships for a warrior contingent for ship-to-ship contact.” This boat not only served as a warship, but it was also used for trading and traveling. accounts from the Legazpi expedition in 1561 described it as “a ship for sailing any place they wanted.” It’s pretty understandable why our ancestors had such knowledge about boat building and marine engineering. We are after all an archipelago. the sea is a big part of our lives. 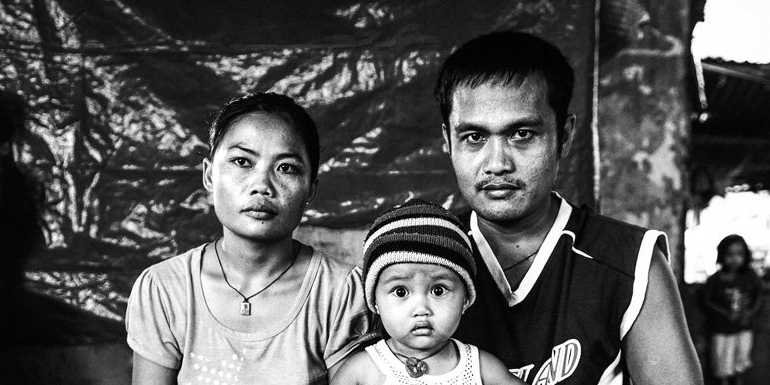 So recent news about the President-Elect Rodrigo Duterte is saying that he’s planning a better population control and reproductive healthcare plan, as well as a 3-child policy for the Philippines. Now this would have made our ancestors proud since it was considered disgraceful for women to have a lot of kids. Women, especially those settled along the shore, did not like to give birth many times since they perceived this to being like pigs giving birth to huge litter. Because of this, abortion was a pretty common practice and was not frowned upon. They we’re very cautious about having kids that they would not eat fruits that were attached to each other, such as kambal na saging, since they believed that it would cause them to give birth to twins, which was seen as a great insult. 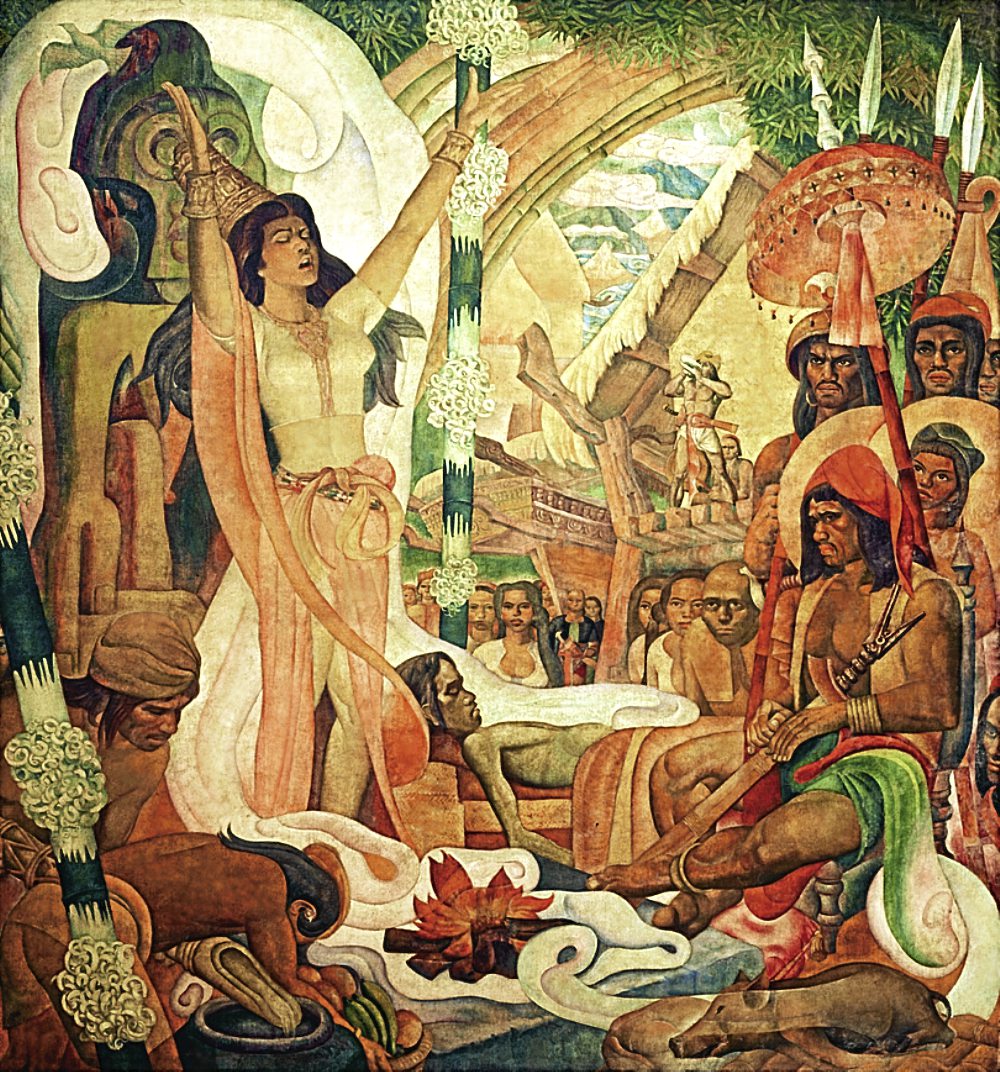 Back in the old days, menarche (first menstruation) was a thing to be celebrated. It was an important time for any girl’s life and our ancestors were required to go through a rite of passage once they have their first red day. among ancient Tagalogs, ceremony was known as “dating” and was held with the help of the local babaylan. During the first menstruation ritual, the girl was secluded, blindfolded and covered. She was often isolated for days. Those in high society would even go through this stage for almost two months. According to the Boxer Codex, the girl was blindfolded so she wouldn’t see any dishonesty, which could prevent her from becoming a “good woman”. The mantle that covers her was to shield her from the wind, which was believed to cause insanity. She was to go through fasting as well, and avoid talking to anyone to prevent being talkative. 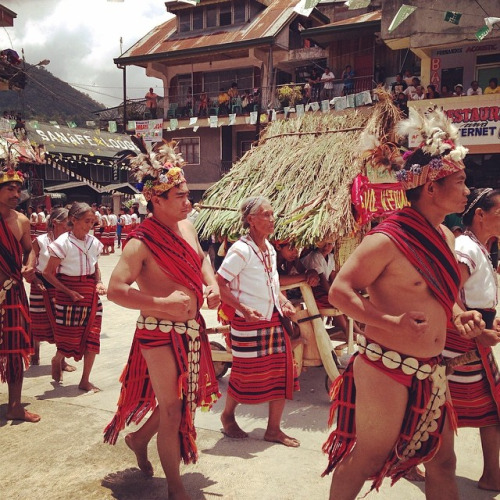 What are you Wearing?

What you wore during pre-colonial Philippines actually reflected your social standing. In some cases, it also showed how many enemies you’ve killed. In the Visayas, men mainly wore the bahag ()G-string) and women had the malong (tube skirt). The materials used to make these indicated the person’s social status. If you had clothes made from abaca, then you were likely an elite or someone rich and powerful.  In the Cagayan Valley, a red bahag indicated that the man was a warrior and had killed an enemy. This also applied to the male headdress called pudong. A red pudong was a symbol of bravery, so only the bravest warriors were allowed to wear them. Tattoos also had their own significance. Certain tattoo designs were only given to those who were successful in battle. Back when they only had priests, shamans, and spirit mediums to turn to when their health was awry, the babaylan (in the Visayas) or katulunan (in the Tagalogs), were the ones to go to. These village healers were often women who came from important families. But early Spanish records wrote of men who assumed the roles of the babaylan. This suggested that there were some male version of this often female role. What’s even more surprising is that some of these male babaylans dressed and acted like women. In the Visayas, they were called asog, while the Tagalogs called them bayugin. The Boxer Codex even mentioned of these bayog or bayoguin as priest dressed in female garb, marring other males and sleep with them as man and wife. So we’re guessing that love had won a long time ago in the Philippines. 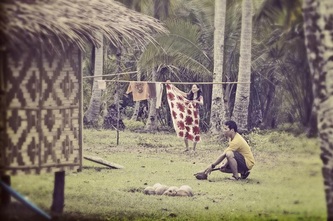 When it came to courtship, the man had to go through a long, tedious, and expensive process before he could finally marry his bride.  Our ancestors (and some of the older generations in modern times) believe in paninilbihan or the custom of requiring the guy to work for the girl’s family before marriage. It took months, and sometimes years, before the parents were convinced that he was worthy enough for their daughter. The was was also required to give a dowry or bigay-kaya such as gold and land, which is usually from the man’s parents. Father Plasencia, a Spanish chronicler, reported that a bigger dowry was given to the favored son, especially if he was planning to marry a noble or the chief’s daughter. 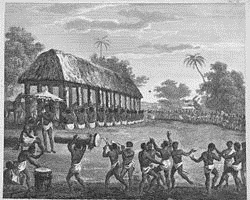 Being a slave in pre-colonial times is one of the toughest jobs to have. If a warrior died, a slave was often tied and buried beneath his body. If someone from the ruling class is about to pass away (like a datu), a human sacrifices was almost always needed. An alipin or slave was usually sacrificed, in hopes that the spirits would take the slave in place of the dying datu. Often times, the salve is the personal attendant or the atubang who accompanied the datu.  If someone suffered a violent death, the prize of a slave’s loyalty was often to die in the same manner as his master. For  example if their master drowned, the slave also needs to be killed this way. This is because our ancestors believed in onong or that those who belonged to the departed must suffer the same fate.

What other pre-colonial practices do you know of? Leave a comment or a suggestion below. Share this article to your friends and family, or someone who might be interested in knowing more about our history.