Top 10 of Most Celebrated Lovers of Dr. Jose P. Rizal

No doubt, our national hero was a ladies’ man. Who could possibly resist a multi-talented, multi-speaking genius who can get you if not the best of letters, have your very own image sculpted for everybody to be remembered forever. 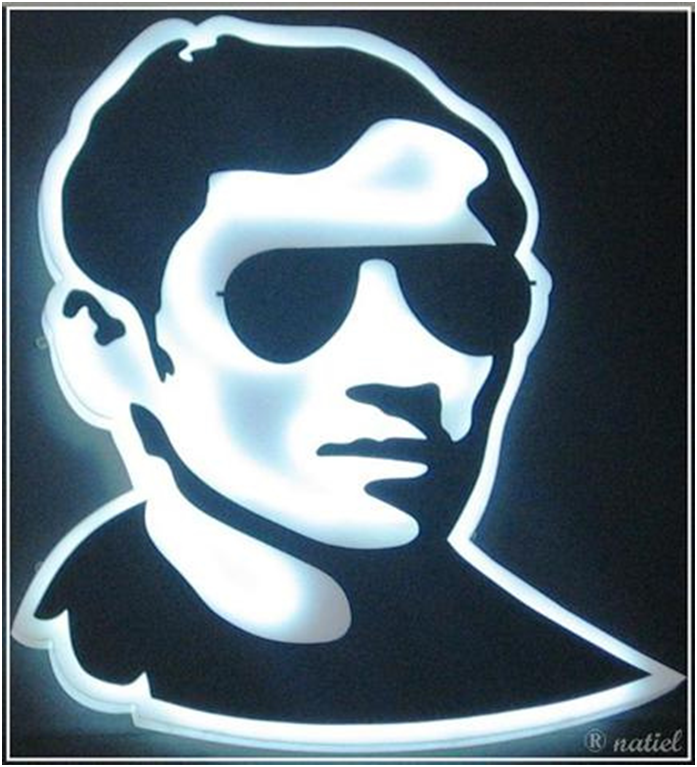 True, Rizal was no hunk with 6-pack abs and a pair of biceps to match. In fact, he came out rather diminutive (at 1.5 m) perhaps about the size of a Manny Pacquiao – or even less. But his wits would make many Who Wants to be a Millionaire winner squirm. Add two dozens languages spoken and written including Russian and French. As it turns out, the guy’s a magnet, a ladies’ magnet. Looking at his track record, one thing stands out: where he stays, some lady is going to be fall into his allure, mesmerized by the grandeur and overcome by the charm. The end result is a global collection of women.

Lovely ladies and honorable gentleman, here are 10 Roses that captivated the heart of our national hero, Dr. Jose P. Rizal. 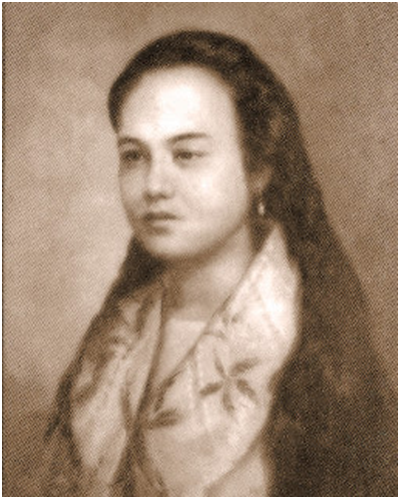 It may have been love-at-first sight for the young Rizal but this love interest is doomed from the very start. Segunda, a 14-year-old lass of a well-to-do family who were into coffee business, was engaged to be married to Don Manuel Luz y Metra, a scion of another prominent family.

Still it did not stop the ardent admiration from our young hero who wrote in 1881 vividly describing her, in his Memorias de Un Estudiante de Manila: “She was short, with expressive eyes, ardent at times, and drooping at other times, pinkish, a smile so bewitching and provocative that revealed some very beautiful teeth; with an air of sylph, I do not know what alluring something was all over her being. She was not the most beautiful woman I had seen but I had never seen one more bewitching and alluring.”

Talk about being suck into love.

Today, the Luz-Catigbac ancestral house still exist on Calle Rizal in Lipa and has been declared a National Heritage house in 1996.

What Rizal did: swooned over Here’s a love interest, more like a party girl, that got Rizal writing invisible love notes. Sound like a lot of adventure!

A tall girl with regal bearing, Leonor, more commonly called Orang, caught Rizal’s attention when he was but a sophomore in UST. Record shows the young doctor-to-be was smitten by this young lady who was his neighbor, he frequented her company which was usually in social gatherings.

Eventually Rizal wrote her an invisible love note that can only be deciphered by heating the paper over a lamp or a candle. Still the same, the love ended nowhere as our hero had to leave for Europe, which prompted Orang to go back to her social parties and attend to a slew of suitors. 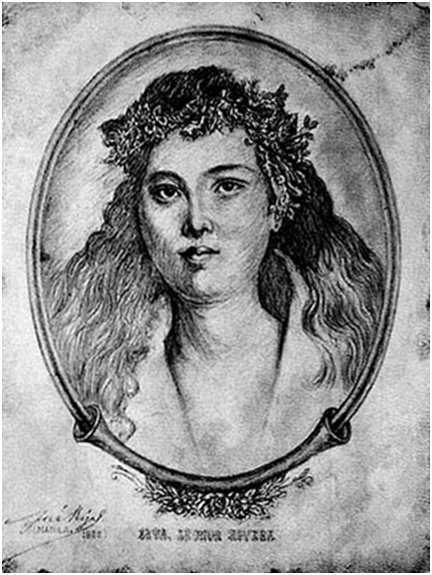 This young lass who came from Camiling, Tarlac could have been Rizal’s love of his life. When the hero was away in Europe, countless letters written in different languages (e.g., French, English, Spanish) has been exchanged between them for a span of 6 years.

They may have been a real couple had not Rizal’s mother intervened and bribed two post office clerks to intercept the letters which were burned with the ashes kept in a box marked “J” and “L”.

Rivera was Rizal’s cousin. She would eventually be forced to marry a young English engineer named Henry Kipping. As for the box, it still exists up to today donated by the Kipping family to the Yuchengco foundation in Makati. Here’s a love interest that Rizal had to forego.
The affair was found out since Consuelo, daughter of the Alcalde(mayor) of Manila who is also the president of Consejo de Filipinas in Madrid, kept a diary about her encounter with the debonair hero from the day they first met on September 16, 1882.

Rizal made his advances to the lady telling her about his feelings. However, he decided to let go as a friend named Eduardo de Lete whom he considered a brother was also courting her.

To date, Rizal’s poem to Consuelo entitled A La Señorita C.O. y R. is one of the best that the young hero penned.
What Rizal did: penned a poem 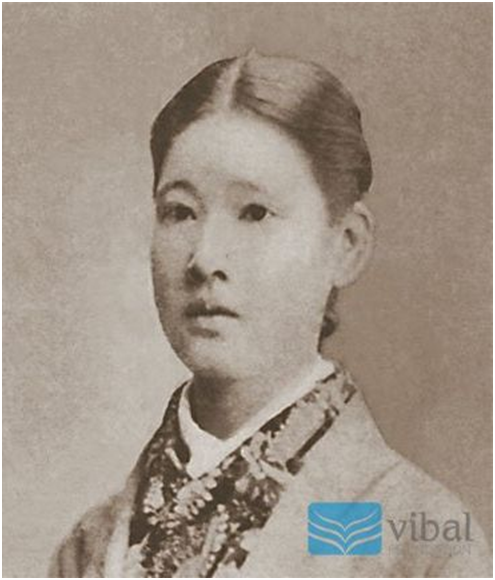 Unto a Japanese samurai’s daughter.
It seems wherever Rizal go, love followed him like a fly to a fish in the market. When our hero moved to a Spanish Legation in Tokyo, O Sei San became Rizal’s interpreter who also taught him the rudiments of the Nihonggo language and the fine art of Japanese painting.

Soon enough, the two grew fond of each other as they were always together visiting key places in Japan (e.g., The Imperial Art Gallery, Hibiya Park, various universities). Good thing Rizal hit the brakes and left for the United States leaving her a note in the process.

Or he could have been at the receiving end of a samurai’s rage.

What Rizal did: left a love note 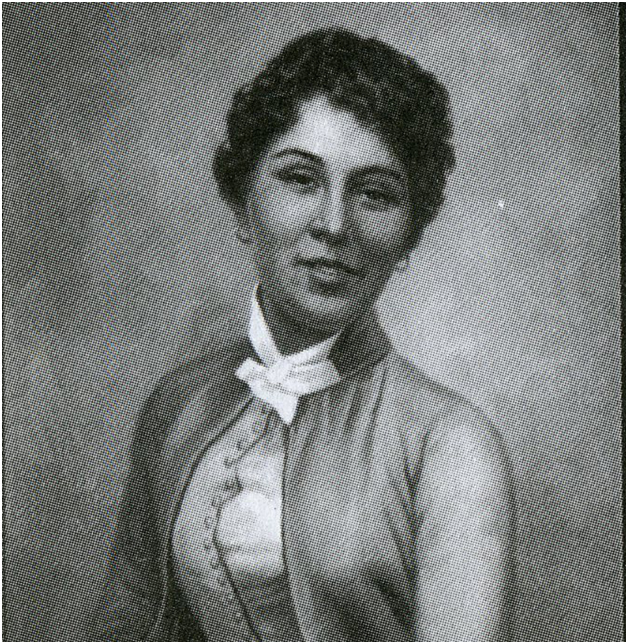 In London. To finish his final annotations to Las Islas Filipinas, our suave hero had to stay in the Beckett residence, just a short distance from the British museum.

It did not take long for the eldest of the Beckett sisters, Gertrude, to catch the bug and fall prey to the charms of Rizal. Soon enough, the helping him in his paintings and sculptures.

Perhaps not too much enticed by the blue-eyes and rosy cheeks of Gertrude (she was a bit chubby) who was seriously falling in love with him, Rizal left London but not without leaving a farewell gift: a carving of the Beckett sisters.

What Rizal did: gave a carving 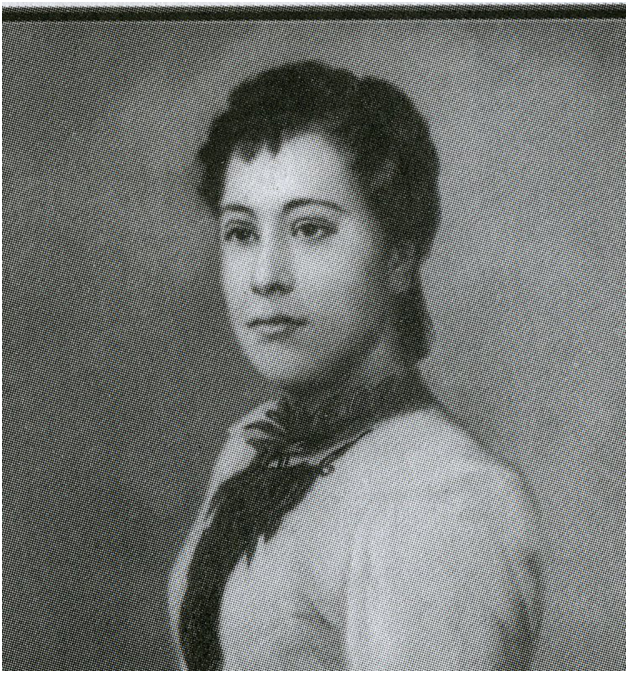 Let’s go to Paris. Introduced by Antonio Luna, Rizal soon stayed as a guest in the residence of Eduardo Boustead, an Anglo-Filipino. Eduardo had two daughters and as our young hero-lover had just recently lost her Leonor Rivera, found himself in an opportune situation.

And after some fencing at Luna’s studio, pretty soon a love triangle ensued, with Luna wanting the beautiful and very religious daughter of Eduardo named Nellie and Nellie wanting no one but Rizal.

This is the love affair that nearly got Luna and Rizal in a duel as there was a time when Luna, under the influence of alcohol, berated Nellie in a party held by Filipinos in Madrid. Angered, Rizal challenged the fiery Luna to a duel. Good thing, Luna came to his senses and apologized or history may have had a different tune today.

Rizal nearly got married to Nellie too had not Nellie’s mother protested finding the young doctor with not enough paying clientele and unwilling to embrace the Protestant faith.

What Rizal did: swooned over 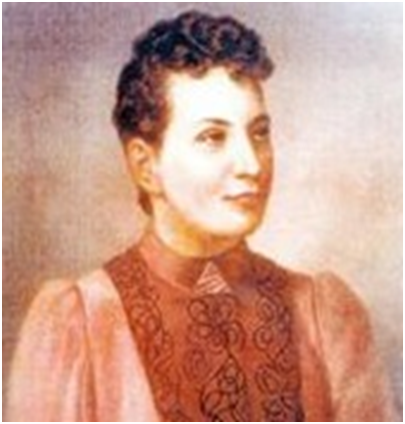 In Brussels, 1890. It seems this is beginning to be a theme for the young Rizal.

Finding the high-prize of rent in Paris way too much, Rizal moved to Brussels settling in a boarding house operated by the Jacoby sisters. Not long thereafter, Suzanne, one of the sisters, became our dear hero’s lover.

But our suave friend always had more important things to do and had to leave Brussels leaving Suzanne with tears in her eyes. The lady from Brussels kept the letters coming in, though.

As a memento to their lost love, Rizal produced Suzanne’s sculpture, a token he gave to Valentin Ventura.

What Rizal did: made her a sculpture Onto an Irish girl.

Full name: Maria Josephine Leopoldine Bracken, owner of two striking blue eyes and chestnut blonde hair. Add a gentle disposition and you got a lady that is to die for.

Bracken sought Rizal’s expertise in treating her dad’s blindness hearing rumors about our hero’s excellent skills flying to Manila by the 8th of February 1885 and locating Rizal in Dapitan.

However, it seems it was Josephine Bracken’s eyes that needed medication as pretty soon by July a relationship blossomed between the Irish lady and our young hero prompting them to get married.

They could have been an official couple had the priest whom Rizal arranged, a certain Father Antonio Obach, not denied them of marriage. As a condition to marry, Obach asked for Rizal’s retraction.

However, it did not stop Rizal who was on exile from taking beautiful Josephine as a wife even without the blessings of the church.

What Rizal did: took her as a wife 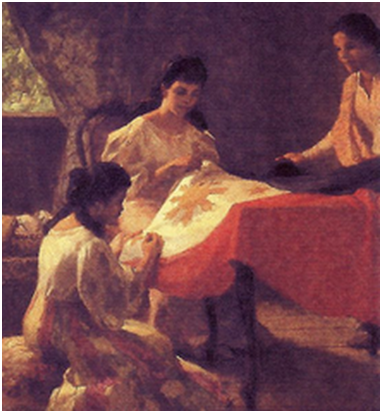 All the wanderings, all the passion, all the works. There was no lover so inflamed our young hero as his love for his beloved country. He died for this love at a young age of 35.

Historian AmbethOcampo cited one of Rizal’s love letter to his motherland:“I have always loved my poor country and I am sure that I shall love her until my last moment. Perhaps some people will be unjust to me; well, my future, my life, my joys, everything, I have sacrificed for love of her. Whatever my fate will be, I shall die blessing my country and wishing her the dawn of her redemption. Happen what may I shall die blessing her and desiring the dawn of her redemption”.

What Rizal did: died for

Wo, that was some walk in the park. Ok, folks please find the comments section below for voice-outs. Let us know your thoughts. Funny how the young Rizal never sired a son or we would have a Junior Rizal today. But in more ways than one, a little bit of Rizal is left in our hearts so it’s Rizal multiplied to the power of 100 million.
Allow me to end by a life quote by our dear hero himself:

“It is a useless life that is not consecrated to a great ideal. It is like a stone wasted in the field without becoming part of an edifice.”